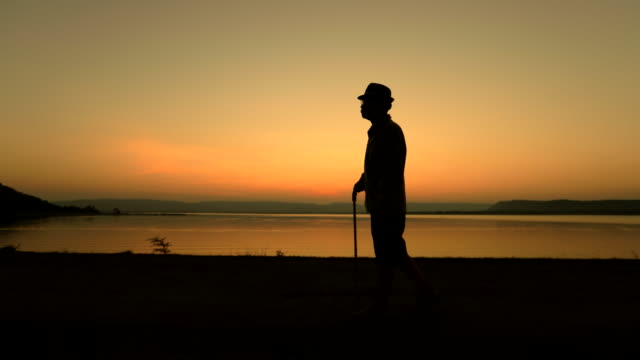 His name was Don.

The most fascinating 30 minutes of this month.

The Southwest flight was going to be packed. “All seats will be taken” announced the team members on the mics. I sat near the front, aisle seat, like I always get on my Southwest flights. He got on with a swagger, like a golfer walking off the 18th hole after playing the best game of his life. His matching tan on tan pants and shirt made me think he might have been trained in life to be comfortable but blend in.

“Well geez I’ve been waiting all day for you to get here” I responded.

“Took me a little longer but I made it,” he responded. You see, I’m a little guy, so these center seats don’t bother me a bit. He was all of 5 foot 7 and about 160lbs. Wearing a mask it was tough to guess his age but you knew from his voice he was a bit older. His immediate sarcasm made him my new best friend on this flight to Chicago.

“You from West Michigan?” I asked.

“I used to be – from Grand Rapids, but worked in Muskegon for years. Then Iowa, then Arizona, all as an executive in healthcare administration. He told me of his early years selling loans to small business owners, how he went back to school and how he transitioned into being a healthcare executive.

He lives in Mesa, Arizona. We both made fun of Michigan winters and the lack of sun and what it does to your attitude. He golfs every Friday and that’s what keeps him active. He told me about his kids, who were much older than me and how proud he was of his grandchildren. He asked me about my family and asked me about my vocation. It was fun telling him about the start of Social Media Energy. You can tell, even through a mask, the interest level of a person by their non verbal responses. We enjoyed talking about golf and he complained that he had only had 2 holes in one in his life but his wife had had 3.

“How long were you married?” I asked, noticing he was not wearing a wedding ring.

“Yeeeeeze Don, that’s 10 years long than I have been alive!” “What’s the secret to being married that long?” I asked. He just pointed up. I knew what he meant.

We were quiet for a few min, I could tell I had opened up a cortex of the brain that had him remembering wonderful days. Then I had to ask………….

“How old are you Don?

I let that set in for a min before I got the nerve up to ask the REAL question I wanted to ask.

“Don, I’ve been doing quantitative and qualitative research on a book I’ve been writing for the last 4 years, and I would love to ask you the question that the book addresses.

“Fire away,” he said. I loved his energy. Kind of like that guy you just got paired up with on the golf course who was hopping he would be with someone who would chat him up.

“Imagine you are sitting on a park bench, I began, and who comes up and sits next to you, but YOURSELF from 10 years ago. What words of advice would you give yourself at age 80?”

He sat in silence for almost 2 min. “Wow, what a question”. Another 2 min went by when he started.

I’ll get to the 80-year-old version of me in a few minutes. If it was a much younger version of me I would have told him to take classes in college that he had an interest in and not let the institution “drive” you through a curriculum. I would have challenged the status quo more often and not just accepted what was served up as ‘what you were supposed to do’. Don’t get me wrong, he said, I had a very nice career and did well, but I often wonder how I might have done if I really had an interest in what I was studying.

If I had not joined the National Guard, my roommate would not have introduced me to his girlfriend’s roommate who would end up being my wife.

Me at 80? I would tell myself to stop worrying about things, and I mean anything. 95% of the stuff that I would ever worry about does not come to fruition. We (society) spend so much time worrying, and most of the time, the stuff we worry about never happens. I would tell myself to sing more (he spent 26 years in a barbershop quartet, second tenor) – and I would spend more time with God.

We shared our faith together and our love for music. I begged him to tell me what it was like to see Sinatra in concert (I mean, he was 90, he had to have seen him) – he had not, so he lost some ‘senior cred’ with me.

“We joked that everyone around us, and I mean EVERYONE was on their phones using the free texting by Southwest. No one knew who they were sitting next to or anything about their lives, totally missing out on the “human” connection. He was quick to remind me to work hard but work less. My memories at age 90, at least the ones that matter, had nothing to do with my career.

We shook hands at the end of the flight (he had quite a grip for a man born in 1931). He told me to live a good life and keep the faith. I told him to wake up each day and be flooded with gratitude and love, knowing he led a good life.