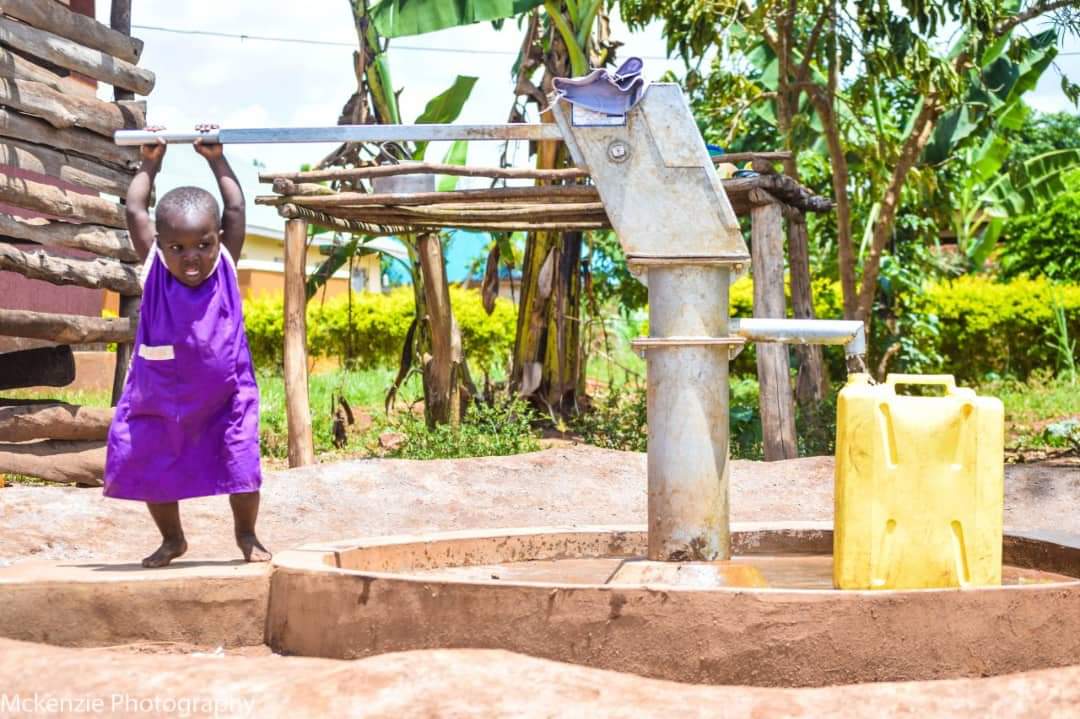 “USA Government invades and exterminates all citizens of Naperville, Illinois. The citizens did not agree with the policies of the government so in an effort to keep the people in line, Men women, and children were slaughtered, leaving nothing left of Naperville.  All of the assets and valuables were then collected and “donated” to the government.”

He was from Uganda, my Lyft driver.

The conversation sparked when I was loading my Nikon equipment into the back of his car to head to the Denver International Airport.  We began to talk about his family and his life. He shared with me how he made the decision to come to the USA (4 years ago) and what it was like to be a Lyft driver.  And with 15 min left in the trip, it got real – REAL fast.

“Why do you think there is so much hate in America?”  “I don’t understand, we live in one of the best places on the planet, yet everyone is so angry with each other.  Do they not see how amazing their lives are?

“In America we are free.  I can go anywhere, I can make anything of myself, and I don’t wake up here wondering if today is the day I will die by others that don’t want me on the planet.

“What do you mean they don’t want you on this planet?”

If you don’t align with the way that the controlling party believes, they kill you – they kill all of us. Thousands die each year because we do not believe how they believe.  I hear people complain every day driving Lyft. They complain about guns and masks, what they think they deserve and what they don’t have, but they have everything and they can’t even see it.

I knew what he was talking about. Last year I lived in 7 countries. All very different, all with counter cultures to each other as well as the USA. Of them in particular (Jordan) will always stick in my mind as I had a five-hour conversation with a very savvy and well educated local on the differences between Sunnis and Shiites. It was at that time that I realized that no amount of money or diplomatic sanctions or treaties will ever bring peace to the fight of people that have hated each other to the point of killing for 2000 years.  I tried to bring this example into our conversation but I do not feel it translated well.

The children were hiding from the Lord’s Resistance Army (LRA), a murderous cult that has been fighting the Ugandan government and terrorizing civilians for nearly two decades. Led by Joseph Kony, a self-styled Christian prophet believed to be in his 40s, the LRA has captured and enslaved more than 20,000 children, most under age 13, U.N. officials say. Kony and his foot soldiers have raped many of the girls—Kony has said he is trying to create a “pure” tribal nation—and brutally forced the boys to serve as guerrilla soldiers. Aid workers have documented cases in which the LRA forced abducted children to ax or batter their own parents to death. The LRA has also killed or tortured children caught trying to escape.

“I came here and went through the process legally to be here so that I can have a chance to support my family.  I see things that others do not see.  It’s all a matter of perspective.  Just by waking up every day and knowing that you will be able to live today is a bigger gift than you can imagine.”

I wanted the trip from downtown Denver to DIA to be longer – I was just listening to this man, and he left one more thought before I headed to security.  “I see blessings around me everywhere where others just take them for granted – it’s where I find my peace, in the small things, like running water.  Have a great flight.”

I was the one who found gratitude in a Lyft ride. It reminds me to keep things in perspective for 2021.